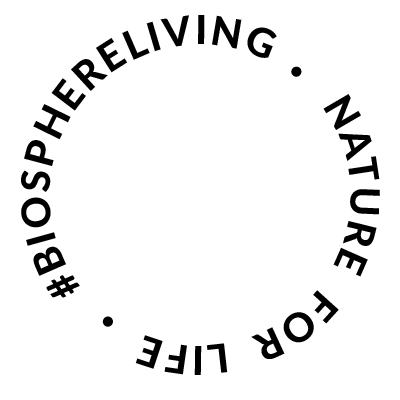 Snares are commonly used to catch wildlife for bushmeat – even in the Western Cape, and especially in areas in the Kogelberg Biosphere Reserve.

Snares are often made from wire and are usually tied into a noose attached to a fence or tree. They indiscriminately catch passing wildlife – raising serious welfare concerns for wildlife. It is also a criminal offence to use snares in the Western Cape.

A recent study by the Cape Leopard Trust (CLT) around the Boland Mountain Complex region, which includes the Grabouw region in the Kogelberg Biosphere Reserve (KBR), highlights just how frequently snares are used. A year-long snare patrol project led by the CLT removed 671 snares during 210 patrols on 111 private properties. During one patrol alone, 48 snares were removed on one property. 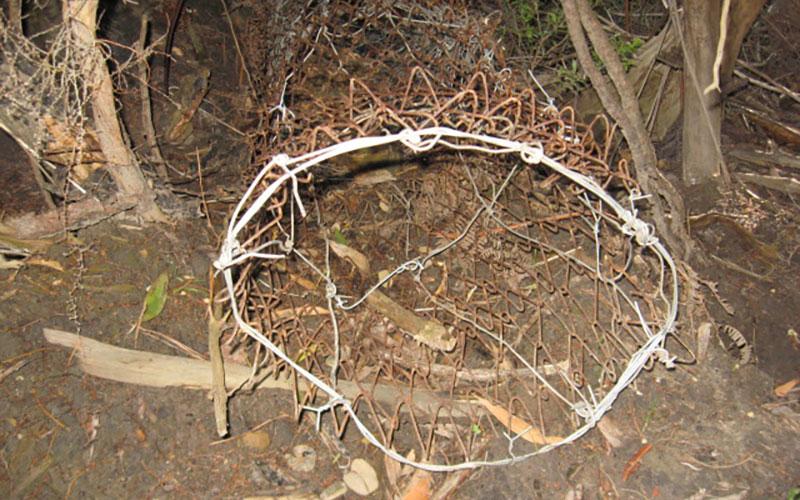 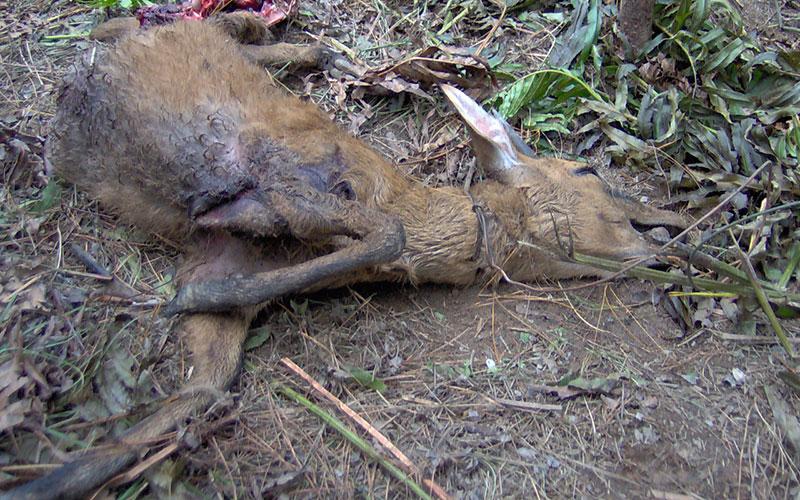 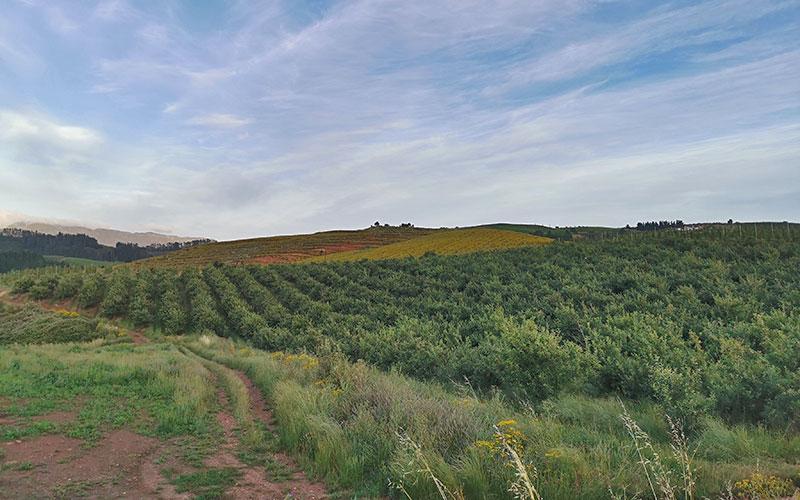 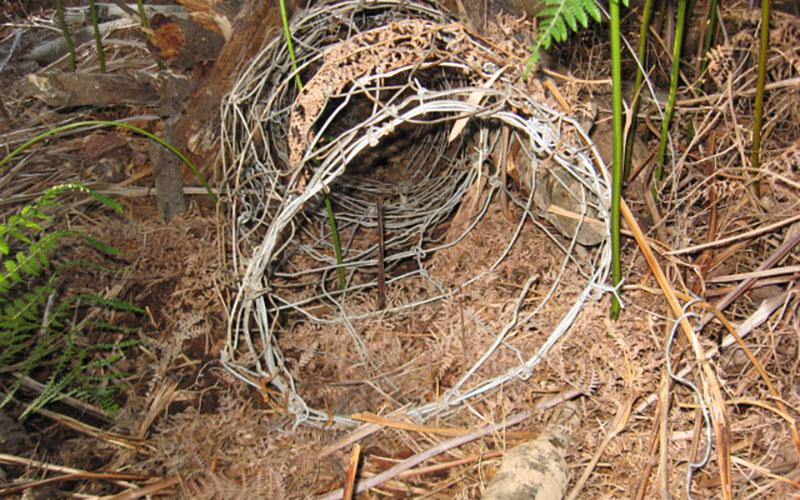 According to Kogelberg Biosphere Reserve Coordinator Corlie Hugo, snares cause untold pain for the captured animals. “They’re quite simply cruel, causing pain and suffering for the animals, and even those animals that break free often die from their injuries. And they’re not selective – which means that they frequently kill animals that can’t serve as bushmeat, like leopards.”

Species that are targeted include Grey duiker, Cape grysbok, Cape porcupine, Grey rhebok and fowl such as Guineafowl.

Data from the CLT snare patrol project were analysed by a  University of Cape Town Master’s student Tamar Kendon and found that private properties around towns such as Grabouw that are close to protected areas are more at risk of snaring. Across the study region, snares were often placed around 450m to 600m from a public street. Orchard farms had more snares than other forms of agriculture.  And farms with more families living on them were also more likely to experience snaring.

The potential for extinctions

Corlie says that it’s not only the individual species that are threatened by this form of hunting. “Demand for bushmeat can lead to huge losses of species, which could lead to a fragmented landscape for our animals. Individuals won’t be able immigrate to new areas and reproduce. This has huge impacts on our wildlife populations and can even lead to extinctions.”

Anecdotal evidence suggests that snares are increasing in the Western Cape. Food shortage challenges which were amplified during the Covid crisis, could add to the snaring challenges. “That’s why a multi-pronged effort is needed to address the threat, which finds solutions for people and the environment. That’s exactly what the biosphere reserve is all about – finding those solutions, working with partners,” she says.

Taking steps to benefit all

The Kogelberg Biosphere Reserve team is therefore taking the threat seriously. A recent workshop held in partnership with the Cape Leopard Trust and Global Conservation Force focused on the dangers of snares. The attendees included conservancies, other biosphere reserves, CapeNature and SANParks, municipalities and other private groups.

The goal was to train attendees in efforts to remove snares, establish a wildlife rehab and rescue protocol and start an action plan to address the issues of snares.

The KBR will also work more closely with all stakeholders, and in particular the Cape Leopard Trust. 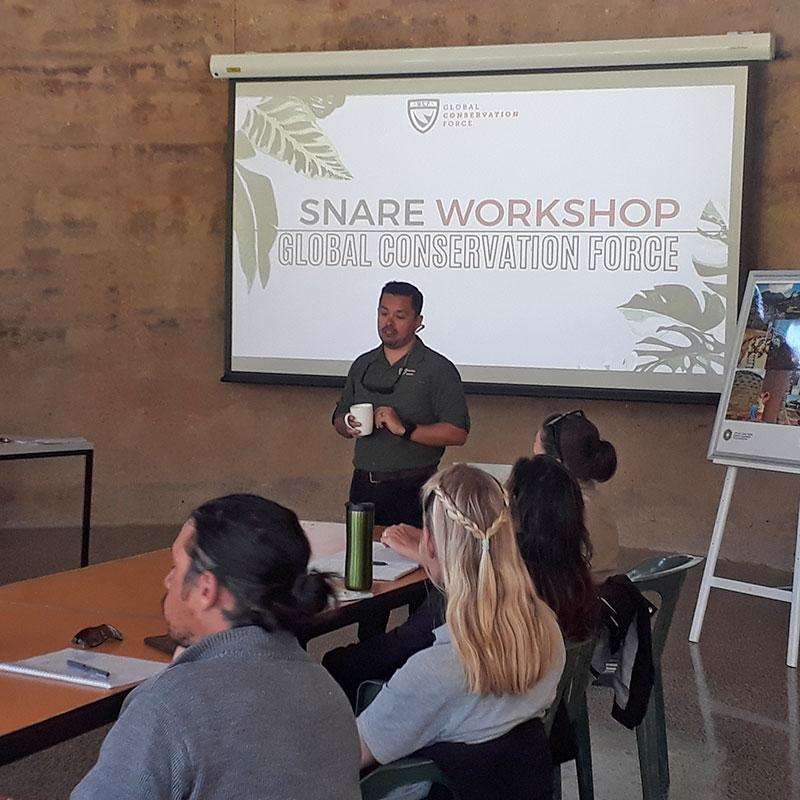 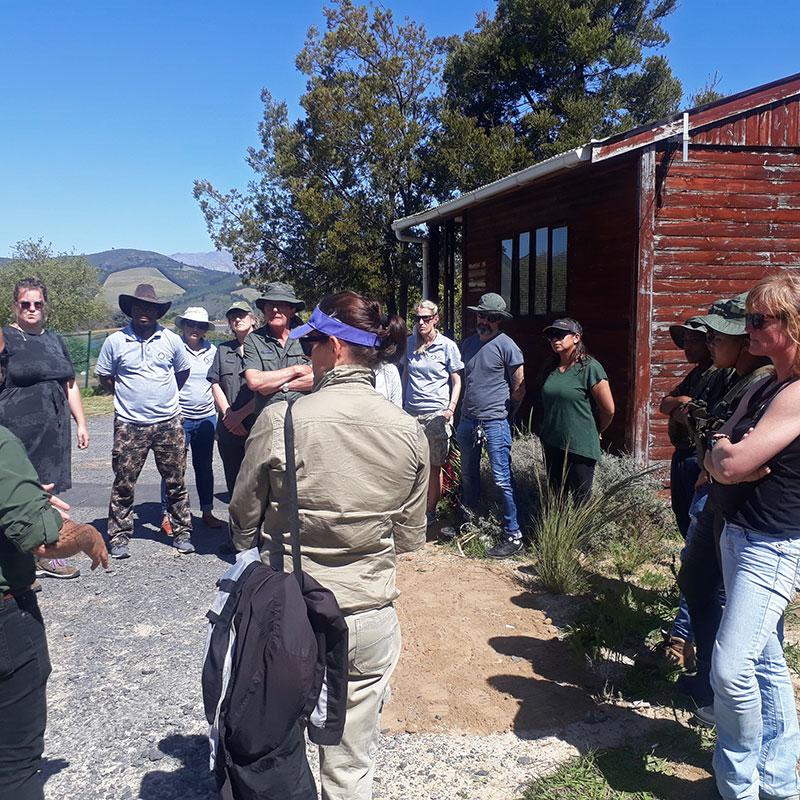 “We’re focusing on both proactive and reactive steps in our part of the world. A wildlife rescue unit is being set up to address injuries related to snares. But the first step must be to remove the need for snares. Environmental education is core if we’re to achieve this – to show people the incredible value of our wildlife. Job creation is also key, to ensure these livelihoods support families, and remove the need for snaring.” 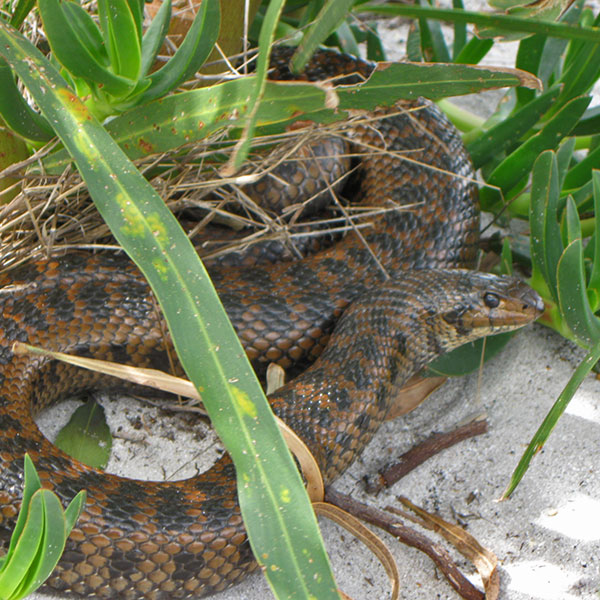 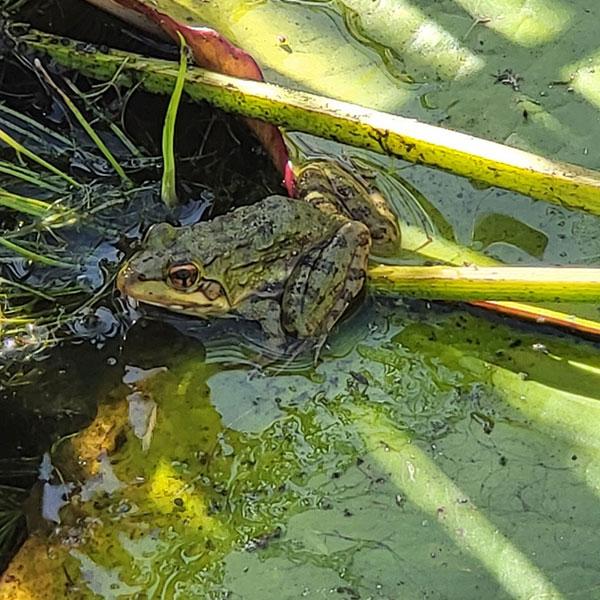 Phenomenal frogs of the Kogelberg: Our most threatened vertebrate

In the Kogelberg Biosphere Reserve, we really are fortunate: we’re home to a number of frog species, including the Critically Endangered Micro Frog. This is one of …