Enhancing the conservation of biodiversity 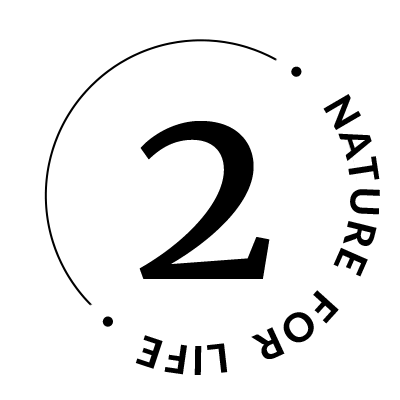 The Kogelberg region was declared a biosphere reserve because of its environmental value.

The Kogelberg is considered the heart of the Cape Floral Kingdom – home to more than 1 880 plant species. Of these, 77 are found just here, and nowhere else. And many are Critically Endangered and stand on the brink of extinction.

The birdlife is also spectacular, and the fynbos endemic species such as the Cape Rockjumper and Cape Sugarbird occur here. Along the coast, you’ll find the Black Oystercatcher – a success story after conservation efforts brought about a steady rise in population numbers.

Mammals such as the delicate Cape Grysbok and the Klipspringer live and roam freely in our fynbos landscapes. We’re home to the Cape Leopard – which hides in our mountains, mostly away from human eyes (although they are sometimes seen in passing). And a favourite among visitors and residents alike are the wild horses at Rooisand.

Don’t forget the critters – including the Critically Endangered Micro Frog and the tiny pollinators in our fynbos, as well as the glorious reptiles who choose to hide away from human activity, and are sometimes stumbled across by accident.

The seascapes here are also significant: more than 3 500 marine species occur only here. Our area is a whale-watching centre – especially for the Southern Right whales. And we are home to abalone (or perlemoen). These fascinating sea snails are being heavily poached – even though it is illegal to gather abalone from the ocean. And this is threatening their very survival as a species.

That’s why as partners in the Kogelberg Biosphere Reserve, we must act to protect our natural world.

Here’s what we do:

The Kogelberg Biosphere Reserve is working with our town and farming communities to help maintain conservancies. We provide support to the following to ensure they’re properly constituted:

The Rooiels community has taken their conservation work a step further: they’re implementing the Rooiels corridor and reserve initiative. This initiative is protecting the lowland fynbos that occurs here – but that is increasingly threatened by development and invasive alien plants. The Rooiels Nature Reserve is a well-preserved – although neglected – example of lowland fynbos. Now the community here is working to maintain and restore the ecosystems and protect its wildlife.

During fire season, our region is particularly vulnerable to devastating wildfires. The dry summer, accompanied by hot, windy days, often make it impossible to stop a fire once it’s burning. In the past, the KBR has suffered huge losses to uncontrolled fires. That’s why we work with our partners, such as the Greater Overberg Fire Protection Association, to prepare ourselves for the fire season during the winter months. And we support coordination efforts during wildfires.

We want to know more about the animals and plants that occur in the Kogelberg Biosphere Reserve. So we work with partners who are undertaking research. For example, we work with the Cape Leopard Trust. This Trust is now undertaking a monitoring project for leopards in our biosphere reserve, to better understand where these leopards live, how they move, and how we can better protect them.

If you live in many of the towns that are adjacent to natural areas in the Western Cape, you may come across baboons. Baboons naturally belong in our landscapes, but they do sometimes enjoy human food, and therefore can come into towns in search of food. That’s why we provide the platforms for three Baboon Liaison Committees: in Pringle Bay, Betty’s Bay and Kleinmond. They work together to find a sustainable solution fit for a transition zone in a biosphere reserve to manage baboons and other wildlife, and work to change people’s attitudes towards human-wildlife conflict.

Land invasions in South Africa stem from complex situations, and a complex history. And there is no simple solution. In the Kogelberg Biosphere Reserve, land invasions are taking place in a section of state forestry land. In this case, there is also no easy answer. From the perspective of the biosphere reserve, partners must come together to address this situation in a way that benefits people and nature. These invasions must not threaten areas that are vital to the success of the Valley’s economy, nor the protection of our biodiversity.

As such, the KBR is aiming to work closely with the relevant government departments, partners, community members and all role players to develop a sustainable strategy to address this. 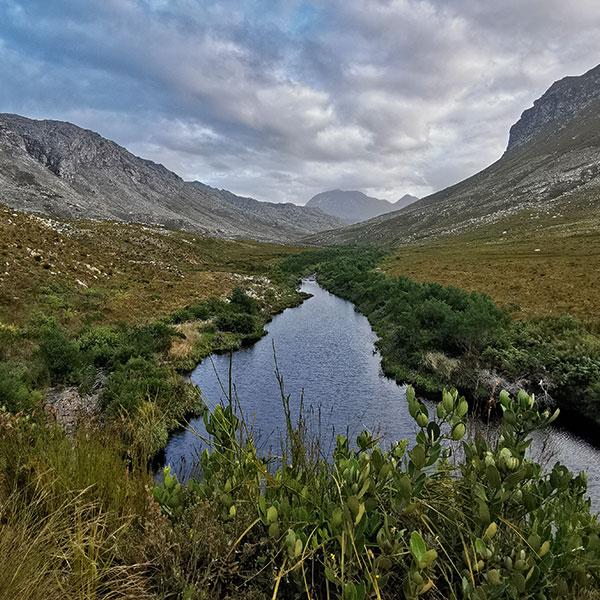 Rivers of the Kogelberg: How you can help protect them

You’ll find rivers and wetlands criss-crossing the entire Kogelberg Biosphere Reserve. From the larger rivers, to the tiny streams that dry up

According to Corlie Hugo, Coordinator of the KBR, invasive alien plants are a major threat in the area. “After the drought, the Western …